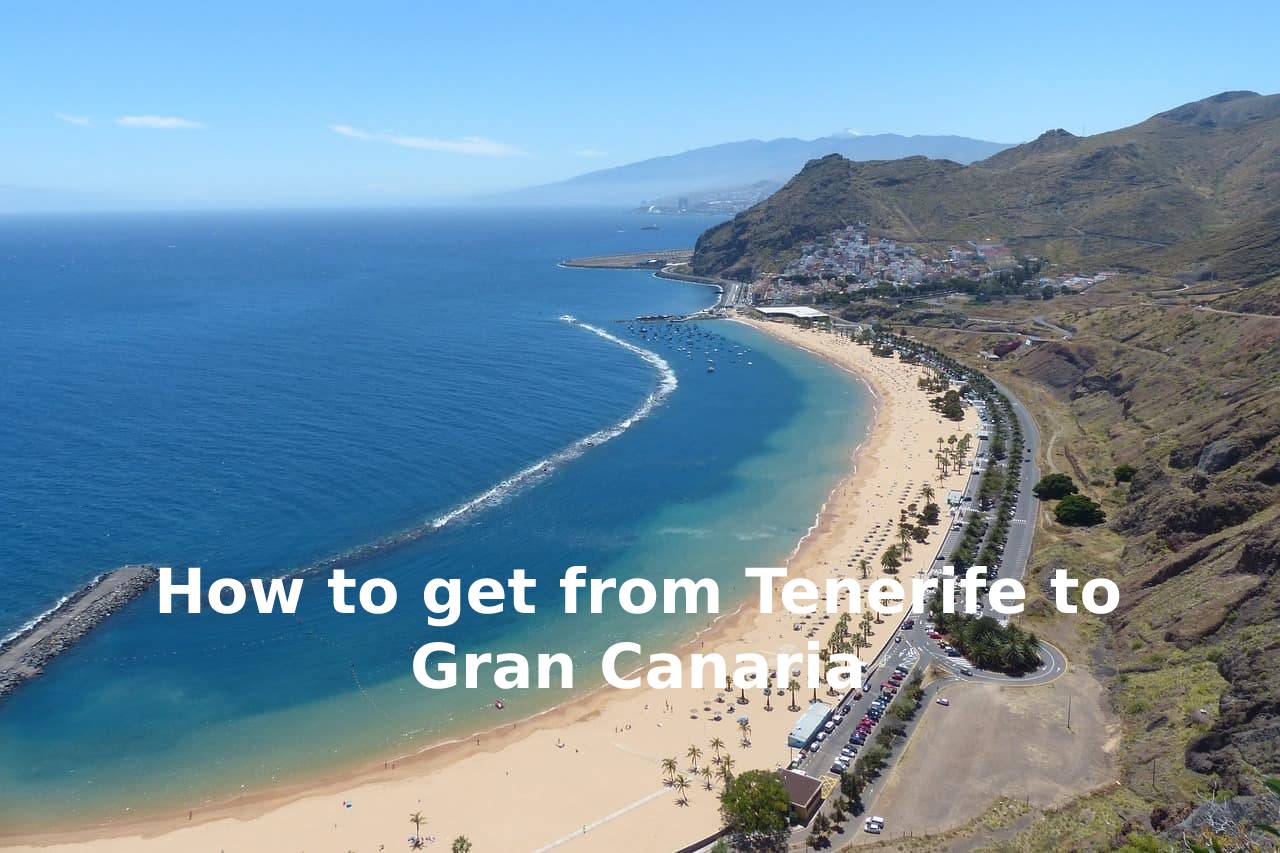 How to get from Tenerife to Gran Canaria: Best routes

In this post we explain in detail what are the best options available to go from Tenerife to Gran Canaria. We tell you which means of transport you can use, as well as their schedules and approximate prices.

If you are thinking of traveling to the Canary Islands, this article can be very useful. So take note so that you can travel as well prepared as possible.

How to get from Tenerife to Gran Canaria

Basically, you have two options to move from one Canary Island to another: take a plane or go by ferry.

The fastest way to travel from Tenerife to Gran Canaria is with a direct flight, as you will reach your destination in just 30-40 minutes (depending on the departure airport you choose).  The frequency of travel is very high, there are more than 500 flights per week between the islands, so you won’t have any problems with schedules. The average price for non-residents is about 60€, but you can find round-trip ticket offers for less than 10€.

In Tenerife there are two airports with connections to Gran Canaria, but Tenerife South Airport (TFS) is the closest and has the most frequent flights. So here are the best ways to get to this airport:

Once you arrive at Gran Canaria Airport (LPA), you can take a cab to go to any place on the island.

Ferries are a great option for those who want to travel with their car or motorcycle, as well as for cyclists and hikers who want to explore the Canary Islands. The journey time varies depending on the destination port you choose and the type of ferry you travel on, it is between one hour and twenty minutes to the port of Agaete and one hour and forty minutes to the port of Las Palmas de Gran Canaria. It is not necessary to book in advance as the frequency of the ferries is very high and it is possible to buy tickets at the port of Santa Cruz de Tenerife on the day of departure.

The price of a ferry ticket costs around 50€ and the frequency of trips between the two islands is about 14 per day. You can get to the port in two ways: 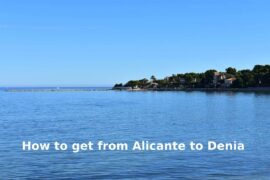 How to get from Alicante to Denia: Best routes 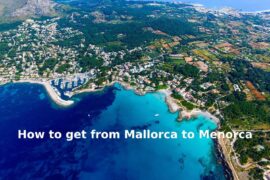 How to get from Mallorca to Menorca: Best routes 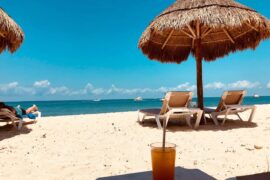 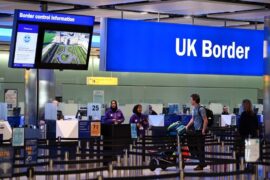 Things to know before travelling to Alicante Airport: Quick Guide

8 February, 2022
We use our own and third-party cookies to improve our services and show you advertising related to your preferences by analyzing your browsing habits. If you go on surfing, we will consider you accepting its use. You can change the settings or get more information here    See
Privacidad