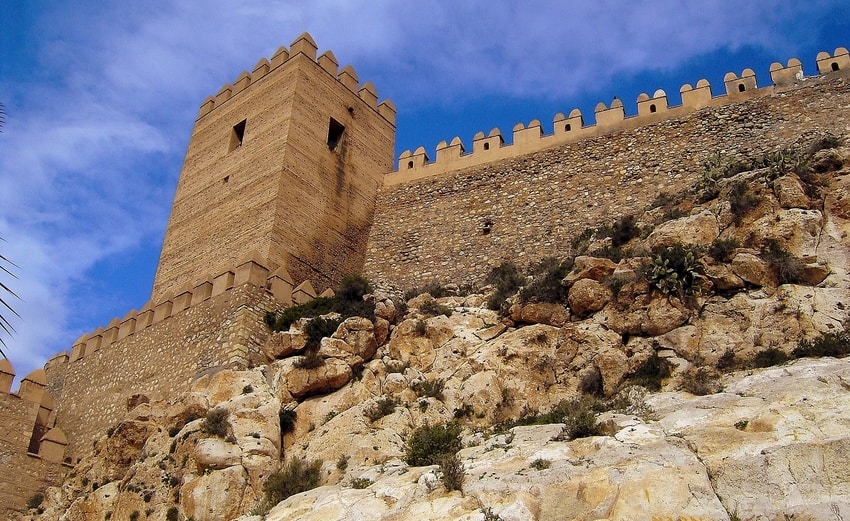 Almeria is not only one of the most important tourist areas of the Spanish Mediterranean coast, it is also an icon for movie lovers worldwide. Its desert hosted the filming of the best Western spaghetti of all time, and hundreds and hundreds of films during the 60s and 70s.

Full of history – founded by Abderramán III in the 10th century – of artistic and fun treasures, Almería is a first-class holiday destination worth knowing.

There is so much to see in Almería and its surroundings that you will need to hire the services of a private taxi in Almería if you want to supply and enjoy this sunny land with comfort.

What to see in Almería capital

With an important cultural heritage , this city of almost 200,000 inhabitants and growing economic importance, is full of fascinating corners with which to delight the view.

With an antiquity of a thousand years, it is one of the most important archaeological and monumental complexes of Arab origin in the peninsula. Extensive and solid fortress, is located on an isolated hill. It is, without a doubt, the emblem of the city .

Cathedral of the Incarnation

The Cathedral of Almeria is the seat of the diocese of Almeria. With a fortress structure, its architectural style is a mixture of Gothic and Renaissance , with subsequent Neoclassical and Baroque contributions. Historical artistic monument and declared of Cultural Interest, it is an unavoidable visit if you go to Almeria.

It is also known as El Alquife. This pier was formerly a shipper of ore, and is an example of what is known as iron architecture in a style similar to that created by Gustave Eiffe l. Since 1998 it is considered a Cultural Interest Asset.

The most important museum in the province, housing inside the largest and most representative archaeological collection of it.

What to see around Almería

The province of Almería offers a striking variety of natural attractions where you can enjoy both beach and mountains , going from the hot desert heat to the low temperatures of the mountains. Few Spanish provinces are as complete as holiday destinations.

If there is an emblematic natural site in Almeria, that is undoubtedly Cabo de Gata . Hippy pilgrimage site in the 60s and 70s – John Lennon composed his unforgettable Strawberry fields forever here – his striking landscape of coves, hills and cliffs also served as the setting for mythical films such as Indiana Jones and Lawrence of Arabia .

In its limits is the Playa de los Muertos , one of the most beautiful wild beaches in the world, a luxury for summer.

Thirty kilometers north of Almeria is the cinematic desert of Tabernas , immortalized in hundreds of Westerns. With a very peculiar flora and fauna, among its sands you can find Fort Bravo , a set of times when Sergio Leone made Clint Eastwood a shining star , and which is currently a theme park full of attractions in which you will think that Lee Van Cleef is going to blow your cowboy hat with one shot.

The second largest mountainous massif in Western Europe, behind the Alps, rises east of Almeria , and is a true paradise for lovers of hiking and nature in general.

And this is just a small sample of everything there is to see in Almeria . Enjoy it. 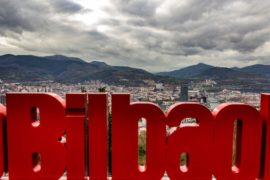 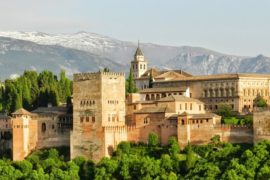 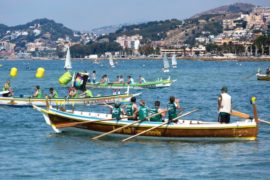