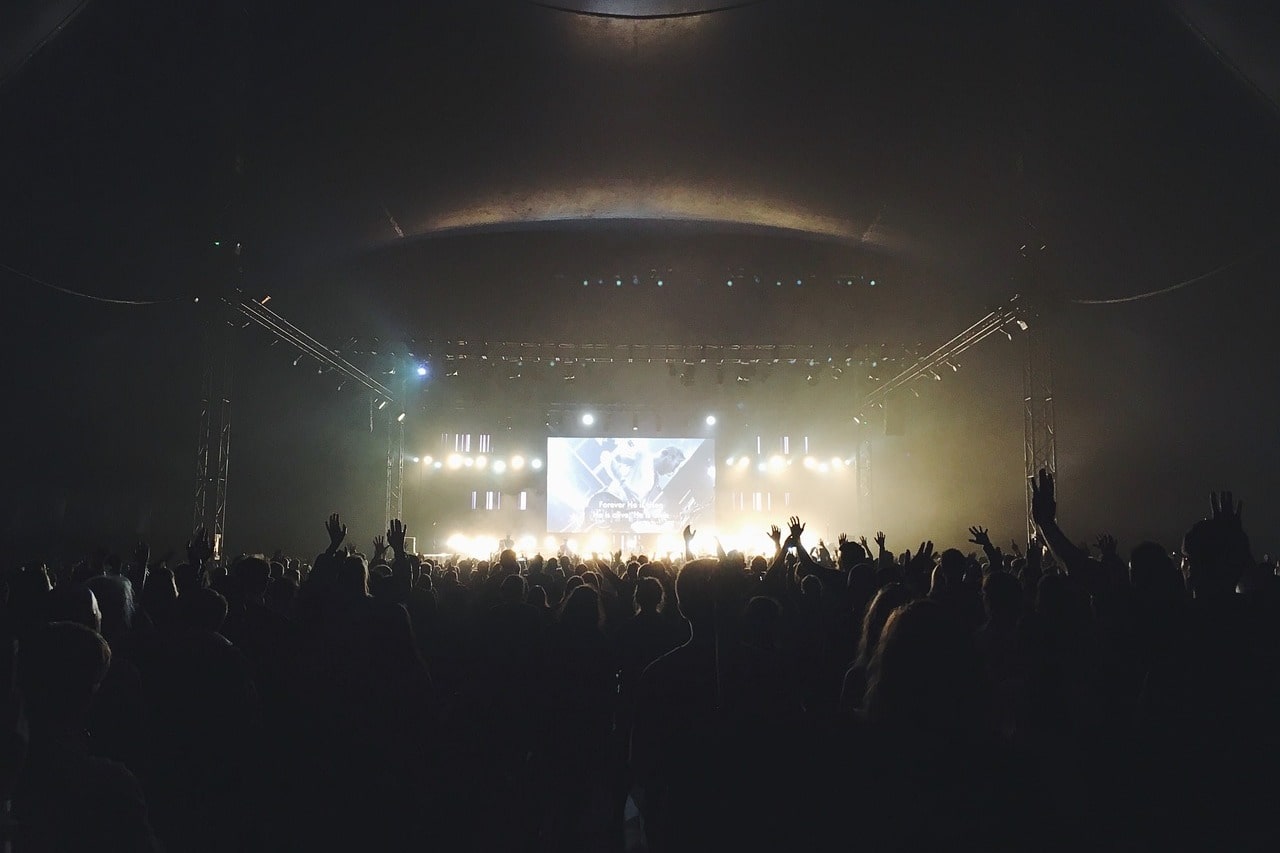 Benidorm Fest 2023: Lineup, tickets and how to get there

The Benidorm Fest is a musical event organised by RTVE (Spain’s national TV), whose aim is to select the artist and song that will represent Spain at the Eurovision Song Contest. The selection consists of three galas: two semi-finals and a final, in which both the public and an expert jury will choose the Spaniard representative for the festival each year.

After the first edition’s success and Chanel’s impressive third place finish at Eurovision 2022, Benidorm Fest 2023 is back and better than ever. This edition will feature 18 great performers competing for a ticket to Liverpool 2023.

How to get to Benidorm Fest

If you want to go to Benidorm Fest, the best way to do it is with Mitaxi.net. You can book a taxi, a private transfer, or even a Minivan to the festival in Benidorm, either from Alicante Airport, a point of the city or anywhere on the country. Don’t miss the opportunity to enjoy the Benidorm Fest live!

Other alternatives to get to the festival are trains on lines 1 and 9 or buses on lines 3, 10 and 26.

The artists will perform their songs in the festival, with the aim of winning and representing Spain at Eurovision 2023.

Benidorm Fest 2023 has put 3,000 tickets on sale, 1,000 for each gala, so that Eurofans can attend as audience. Tickets to enjoy this Spanish Eurovision pre-selection can be purchased at entradasatualcance.com. The price of the tickets does not vary much, they cost:

Unfortunately, almost all tickets are already sold out. However, there will be large screens at various locations in Benidorm so that everyone can enjoy the performances of the festival.

For the 2023 edition the same voting system as last year will be maintained. The winner will be chosen 50% by the vote of the professional jury (25% national and 25% international) and 50% by the vote of the public (divided into 25% for the televote and 25% for a demoscopic jury). However, there is a new feature: if there is a tie between the artists, the winner will be the one who has achieved the highest score by the professional jury.

Viewers who want to support their favourite artist have to send an SMS or call in during the semi-finals and the final. But be aware that the lines will only be open for about 15 minutes after all the artists have performed. 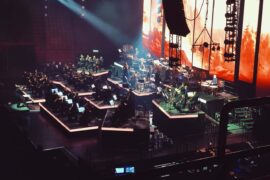 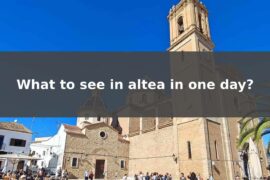 What to see in altea in one day? 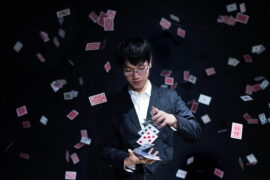 León Vive la Magia: Lineup, tickets and how to get there 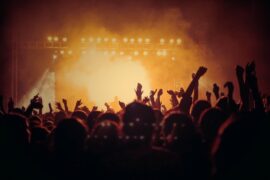 Purple Weekend 2022: Lineup, tickets and how to get there

22 November, 2022
We use our own and third-party cookies to improve our services and show you advertising related to your preferences by analyzing your browsing habits. If you go on surfing, we will consider you accepting its use. You can change the settings or get more information here    See
Privacidad