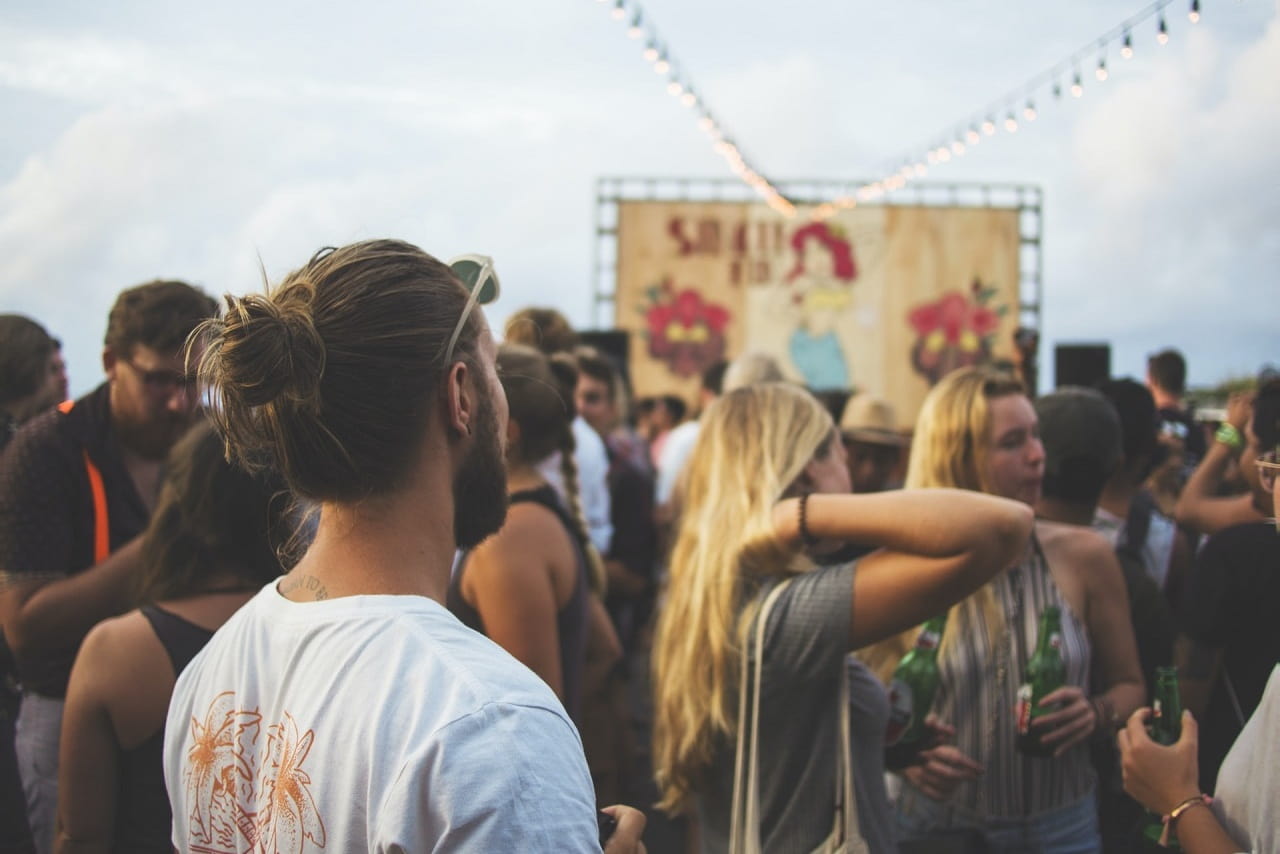 Arenal Sound 2022: Lineup, tickets and how to get there

Arenal Sound is a music festival held every year in Burriana, Castellón (Spain). It is one of the most important festivals in Europe, in terms of attendance and number of international artists performing.

The festival was created by brothers David and Toño Sánchez through their promoter The Music Republic. They wanted to create an event that would combine different musical genres with a wide range of activities. Initially, they started from the idea of a festival that would bring together DJs and live bands to create something totally new. The first edition took place from July 27 to August 1, 201o and was attended by 10,000 people.

But since 2011, Arenal Sound has become one of the most massive music festivals in Spain, attracting more than 150,000 attendees from all over the world each year. And the latest edition (2019) reached 300,000 spectators. The festival features national and international artists from very diverse genres, such as rock, pop music, electronic music and hip hop, among others.

Where is the festival held?

The Arenal Sound is held on the Arenal beach of Burriana, so try to wear cool and comfortable clothes. The festival site has a capacity of 50,000 people. In addition, there are two rest areas (on the Arenal beach and Malvarrosa) where you can camp with your friends during the whole festival.

When will Arenal Sound 2022 take place?

Arenal Sound 2022 will be held from Tuesday, August 2 to Sunday, August 7. The festival site opens its gates from 14:00 hours.

How to get to Arenal Sound

You can get to Arenal Sound in several ways:

Also, if you buy a Sounder Bus ticket, for only 13 euros you’ll have unlimited bus rides from locations in the region of Castellón to the festivalground.

You can buy tickets online, through the official Arenal Sound website. There are several types of tickets:

Finally, you must remember that all tickets purchased in the editions of 2020 and 2021 will allow to attend the Arenal Sound in 2022.

If you like music festivals you will be interested in reading this guide about Bilbao BBK Live 2022. 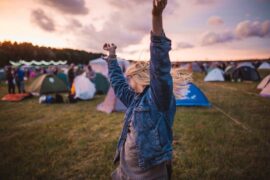 Bilbao BBK Live 2022: Lineup, tickets and how to get there

Mad Cool Festival 2022: Lineup, tickets and how to get there 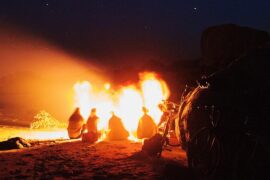 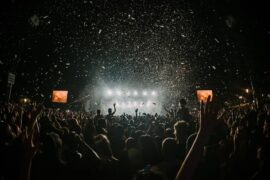 10 May, 2022
We use our own and third-party cookies to improve our services and show you advertising related to your preferences by analyzing your browsing habits. If you go on surfing, we will consider you accepting its use. You can change the settings or get more information here    See
Privacidad